Our hearts are breaking for our friends who lost their 2 year old son, Jake, in a tragic drowning accident.

Jake was a beautiful, happy boy who always had a smile on his face. He loved going out on the boat, and pushing his toy stroller around. He was surrounded by love and words can't express the sadness we feel for his parents and family.

In honor of Jake, we have made a donation to Teamjarod.org. This is his cousin’s foundation for her sons Jarod and Caleb. They are 11 and 6 year old brothers who were recently diagnosed with a very rare, and ultimately fatal, genetic disease ... 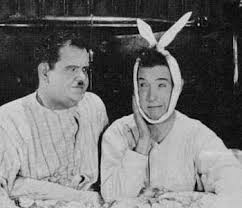 A Swedish inmate had such a bad toothache that he escaped prison two days before he was supposed to be released, went to the dentist, and then turned himself back in.

The 51-year-old inmate told a Swedish paper, Dagens Nyheter, that he had a toothache that caused his whole face to swell up. After the prison denied him medical care, he escaped from the low-security Östragård prison in southwest Sweden.

He then tracked down a dentist and had the tooth removed. Although he was wearing an electronic tag, the prison's staff was apparently unable to locate him.

After the dental work, he returned to prison, where he was ...

What is Gum Recession?

If you have noticed that one or more of your teeth have lost some of the surrounding pink gum tissue so that part of the root surface is uncovered, that is an indicator of gum recession. Millions of American have some degree of gum recession, and fortunately, there are very effective methods of treating it.

While gum recession can be unsightly, there are more serious concerns. Tooth root surfaces exposed by gum recession can become sensitive to temperature and pressure changes and can decay or wear away. In very severe cases, teeth can actually be lost. That's because gum or "gingival" tissue, as it is medically known, is supposed to encircle ...

It's getting to be that time of year of holiday parties and fun gatherings. Our staff was recently invited to a luau hosted by our colleagues at South Florida Oral & Maxillofacial Surgery. It was a fun party complete with fire dancers and awesome raffle prizes!! Holly even won movie tickets and candy!

Here's a photo of the staff in front of the "Hawaiian beach."

Halloween is our office's favorite holiday (next to Thanksgiving, and Christmas, and New Year's) and the girls decided to dress as tooth fairies!
We were a hit with our ... 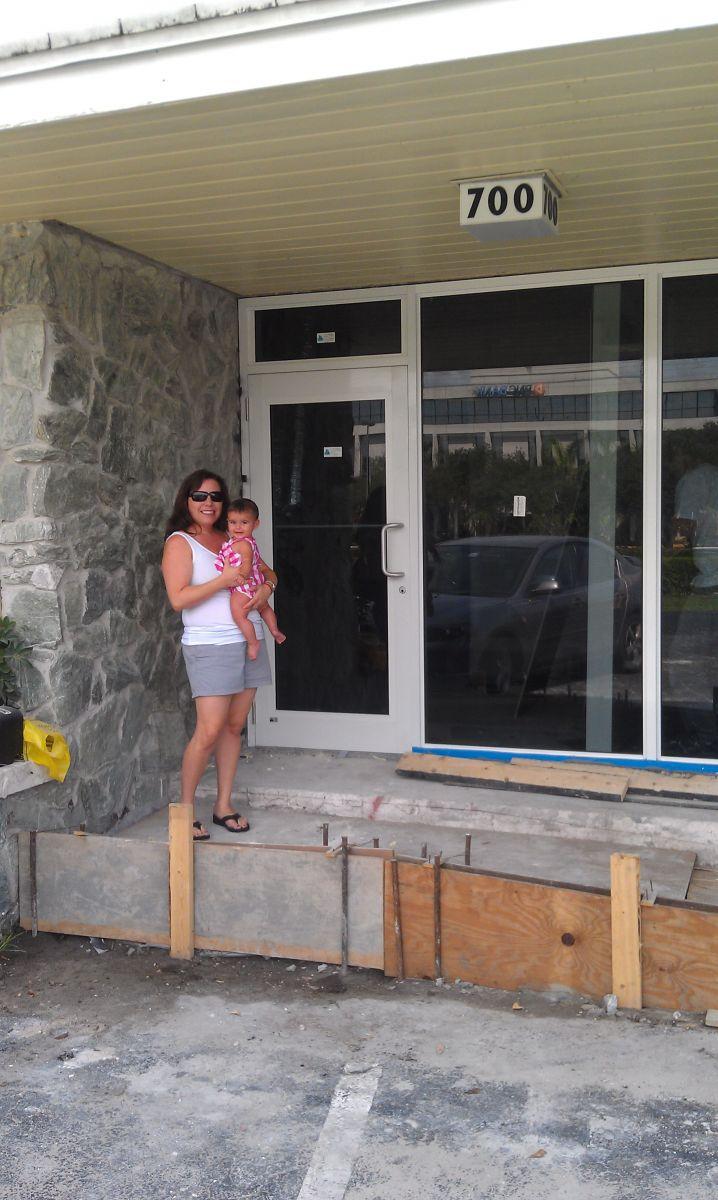 Two years ago today, our practice opened its doors. We would like to thank our patients, friends, patients who have become friends, and our families for their support in helping us grow.

We truly love helping our patients and are grateful they put their trust in us.

This photo was taken about a month before we opened our doors.

Consuming dairy products is vital to maintaining good overall health, and it's especially important to bone health. But there has been little research about how dairy products affect oral health in particular. However, according to a study published in the May/June 2013 issue of General Dentistry, the peer-reviewed clinical journal of the Academy of General Dentistry (AGD), consuming cheese and other dairy products may help protect teeth against cavities.

The study sampled 68 subjects ranging in age from 12 to 15, and the authors looked at the dental plaque pH in the subjects' mouths before and after they consumed cheese, milk, or sugar-free yogurt. A pH level lower than 5.5 puts a ...